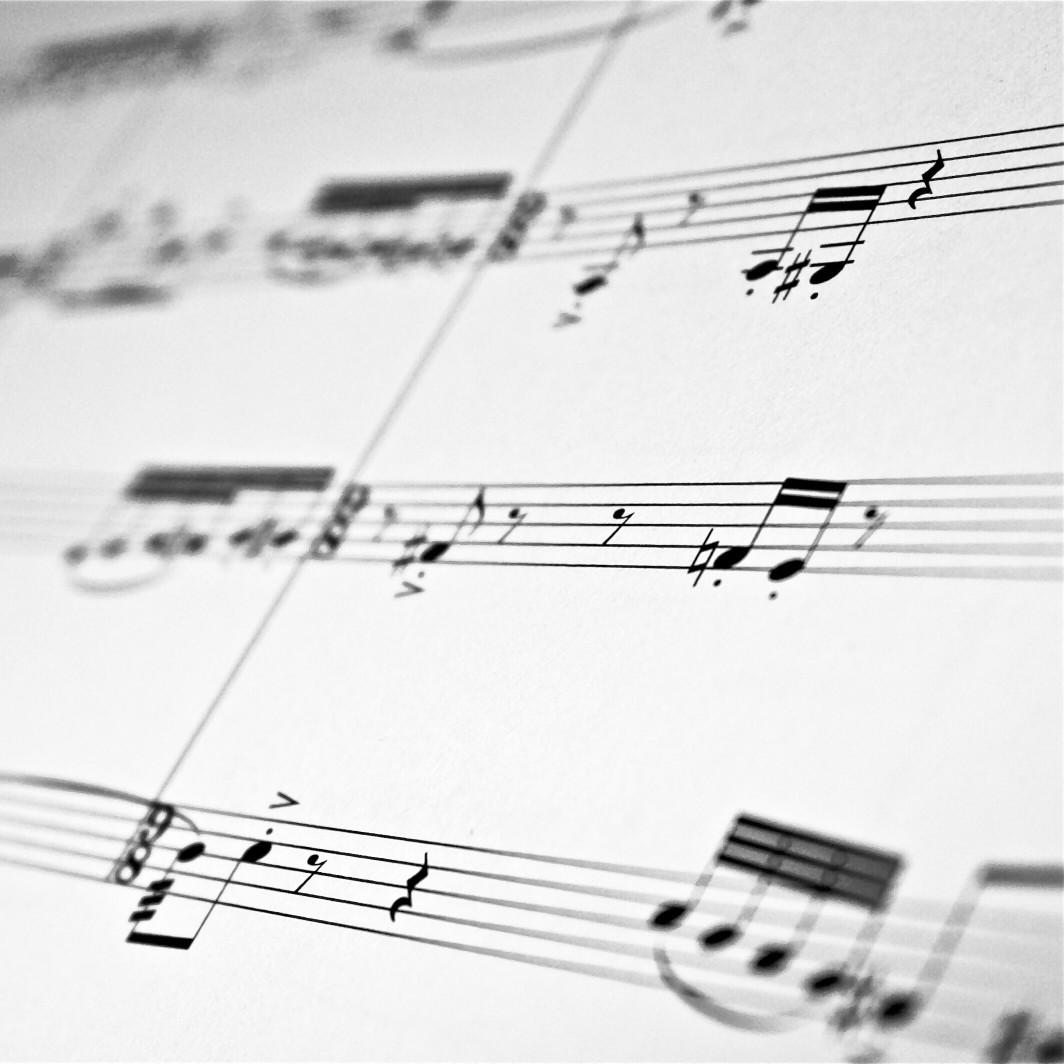 Adding a score to a film elevates it. It intensifies the emotions and helps the storyteller to emotionally connect with the audience in a way that draws them into the narrative and captures their entire attention.

When Steven Speilberg originally did his test screening of Jaws, the audience laughed. It wasn’t scary at all. Add in John Williams’ terrifying score and the film is a horror and an instant classic, picking up 4 Oscars at the 1976 awards.

No one watches films without the score, they’re really inspiring, but there is a whole industry built around people listening to film soundtracks without the accompanying video. There are dozens of internet radio channels, Classic FM has a weekly show dedicated to the latest film scores and podcasts abound.

Film scores are to films like culture is to a business. Culture creates colour and life and emotionally connects people to the heart and soul of a business.

Like films scores, cultures have to be crafted and sculpted around the business to truly reflect the emotion and the narrative of the organisation. You need to spend time designing and building the desired culture that reflects the brand and the emotion of the organisation to really be able to connect effectively with staff and customers.

How much time and energy are you putting into your culture?